This is a guest post by Karen Asprey from CBD Resource. Karen Asprey is a CBD writer and enthusiast who has made it her one woman mission to break down the taboo of cannabis, and make it more accessible to those who can benefit from it.

If you’ve done a bit of reading on what is CBD and its powerful, almost magical effects on the body, it is likely that you are already familiar with its health benefits. The valuable natural compound found in the cannabis plant can be used as a treatment for medical conditions, which are otherwise difficult to cure and require strong medications with potential side effects. For instance, CBD or cannabidiol can be used in the fight with cancer, Alzheimer’s disease, Parkinson’s disease, anxiety and depression, nausea, and inflammatory diseases.

But did you know that the compound can also be used for weight loss?

Probably not. And the main reason may be that usually, cannabis consumers are associated with lack of motivation, long hours on the sofa, and, of course, the munchies. However, it turns out that consumption of CBD is something else, which not only will not get you high like marijuana but can help you in losing some extra weight. Let’s find out why!

One of the areas where we can search for an explanation to why cannabis consumers may benefit from better body structure is the endocannabinoid system and the way in which it functions. Mainly positioned in the nervous and immune systems of the body, the endocannabinoid system is a network consisting of neurotransmitters and receptors, which play different roles when it comes to the proper function of parts of the body.

Endocannabinoids or the substance found within neurotransmitters, are naturally created by the body and are used as messengers to send information to the cells through the receptors. CBD is an example of a cannabinoid which has the ability to act in a similar manner to the naturally occurring in the body endocannabinoids. When the activity of the system sees an imbalance or records hyperactivity or under-activity – a problem occurs. In the case of obesity, the reported signal is usually for hyperactivity of the endocannabinoid system, which leads to a substantial gain of weight.

The consumption of CBD can help regulate the normal function of the endocannabinoid system thanks to the compound’s ability to communicate with the receptors and send certain triggers to the body. As we will find out later, CBD may not be the ultimate cure to obesity but in combination with a healthy diet, it can surely work wonders. 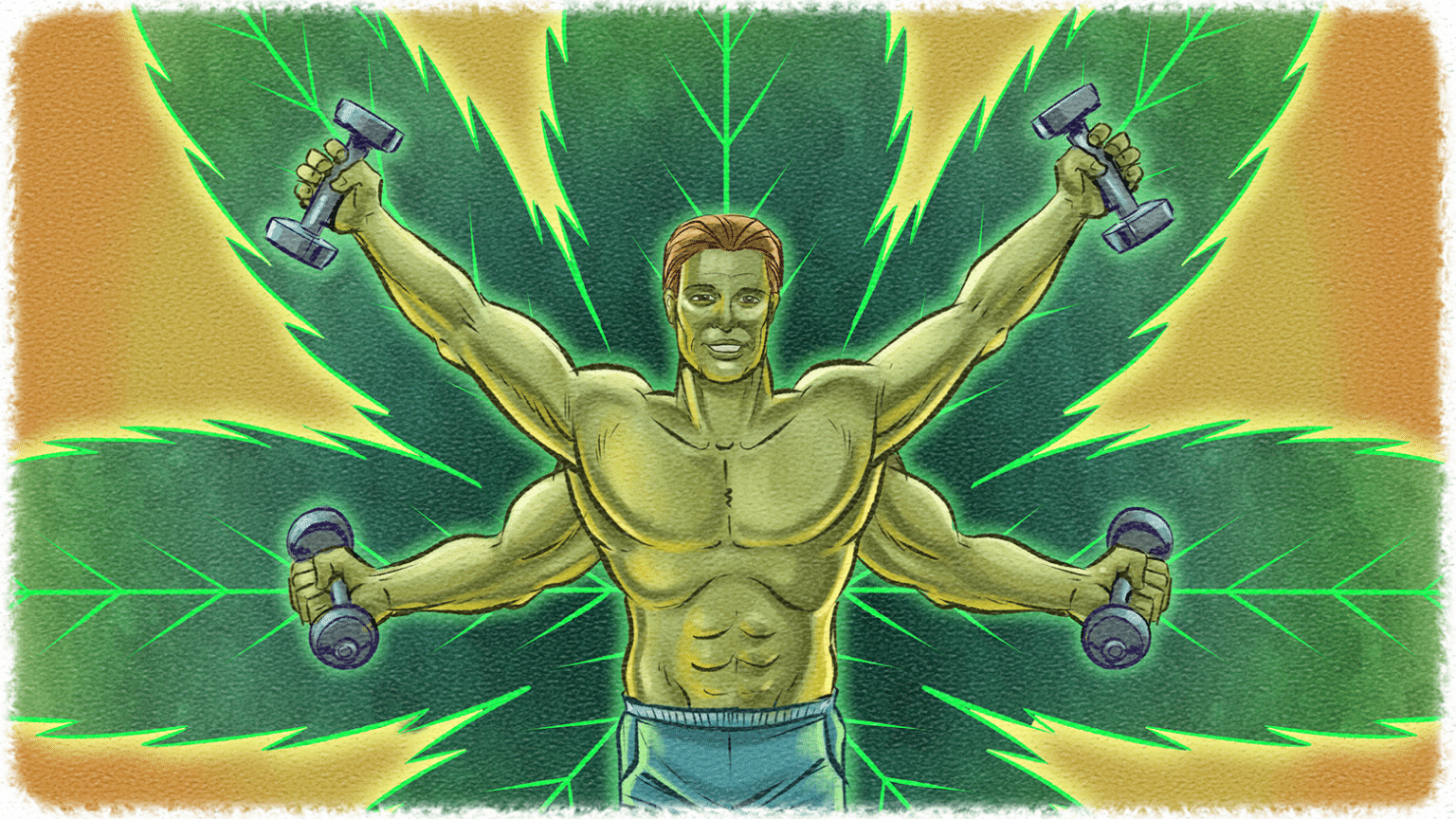 CBD comes in a range of shapes and forms and can be consumed in a variety of ways. Consumers who like to experiment may try CBD edibles, CBD tinctures, body lotions, and creams, or vape CBD. However, one of the most popularly seen CBD products that consumers are increasingly becoming aware of is CBD oil.

Consuming CBD oil has a number of effects on the body, which lead to the loss of weight. But let’s first look at why losing weight is often a difficult and sometimes an impossible challenge for some.

If we think about weight loss, in theory, it sounds like a pretty simple task. All we need to do is ensure that the calories that we intake can later be processed and taken out of the body in order to sustain the calories balance in the body. But if we dig deeper and try to experiment with this method, it may not be so simple for a number of reasons. First, reducing the calorie intake that your body is used to may cause negative effects such as lack of energy or the constant sensation of being hungry. Imagine going through your busy and dynamic daily routine with no energy. Just like a phone with no batter chances are that you will not be very productive.

Second, gaining or losing weight is almost always connected to the hormone balance level in the body, metabolic processes, inflammation status, and the endocannabinoid system. With that said, it becomes clear that losing weight will have an effect on the mentioned above and it is essential that you ensure the balance is repaired in order to avoid the risk of developing certain health conditions or diseases. This is where CBD comes in.

The cannabinoids found within the cannabis plant, especially the CBD cannabinoid, can recover the body systems’ balance and cure dysfunctions. The compound is actively used for homeostasis with the aim of recovering the endocannabinoid system and helping it reclaim its balance. As a result, weight loss has been registered by experts and patients. But let’s dig deeper to see what is happening in reality.

CBD helps the cells use glucose

Why does that matter? Let’s take a look at the concept of insulin resistance as it is one of the dominant characteristics of obesity. If the metabolic process in the body functions properly, once food enters the body the levels of blood glucose increase and the pancreas begins releasing insulin to transport the glucose to the body cells. Once the glucose reaches the cells, they use it to create energy.

However, the damage comes when there is too much glucose provided to the system through poor eating habits. The body’s cells are no longer able to consume the high doses of glucose and develop a resistance towards the insulin’s signals to the cell, saying that it should allow the sugar penetrate. Spotting the danger of too much blood glucose, the pancreas starts releasing even higher levels of insulin. Ultimately, the amount of glucose drops from the excessive levels of insulin, making the body send triggers for hunger and often lack of energy. The cycle keeps repeating, causing more damage.

The cycle can be stopped through a change in nutrition but research also reveals that CBD plays a significant role in helping the cells receive and use more glucose.

CBD and the metabolic function of the fat cells

The body’s ability to create energy from the received substances is essential to normal life and the proper function of our systems. The process is known as metabolism and is fundamental in maintaining a healthy condition. Mitochondria, or the energy factories of the cells, play a crucial role in the process as they are responsible for transforming glucose into energy. Unfortunately, from the scenario observed above with insulin resistance, mitochondria are also harmed.

Mitochondria dysfunction has also been related to cancer as they are active players in maintaining lasting strength and health. Research uncovers that CBD has an influence on the function of the mitochondria and improves the body’s metabolism process.

White fat cells are known as the most threatening type of fat cells found in the body. If you were paying attention in biology class you might remember that fat cells can vary and they are certainly not all the same. The white fat cells that we mentioned have the tendency to meet around the body’s organs and sometimes negatively influence their normal behaviors. CBD has the powerful effect of turning the white fat cells into brown fat cells or at least makes them act this way. 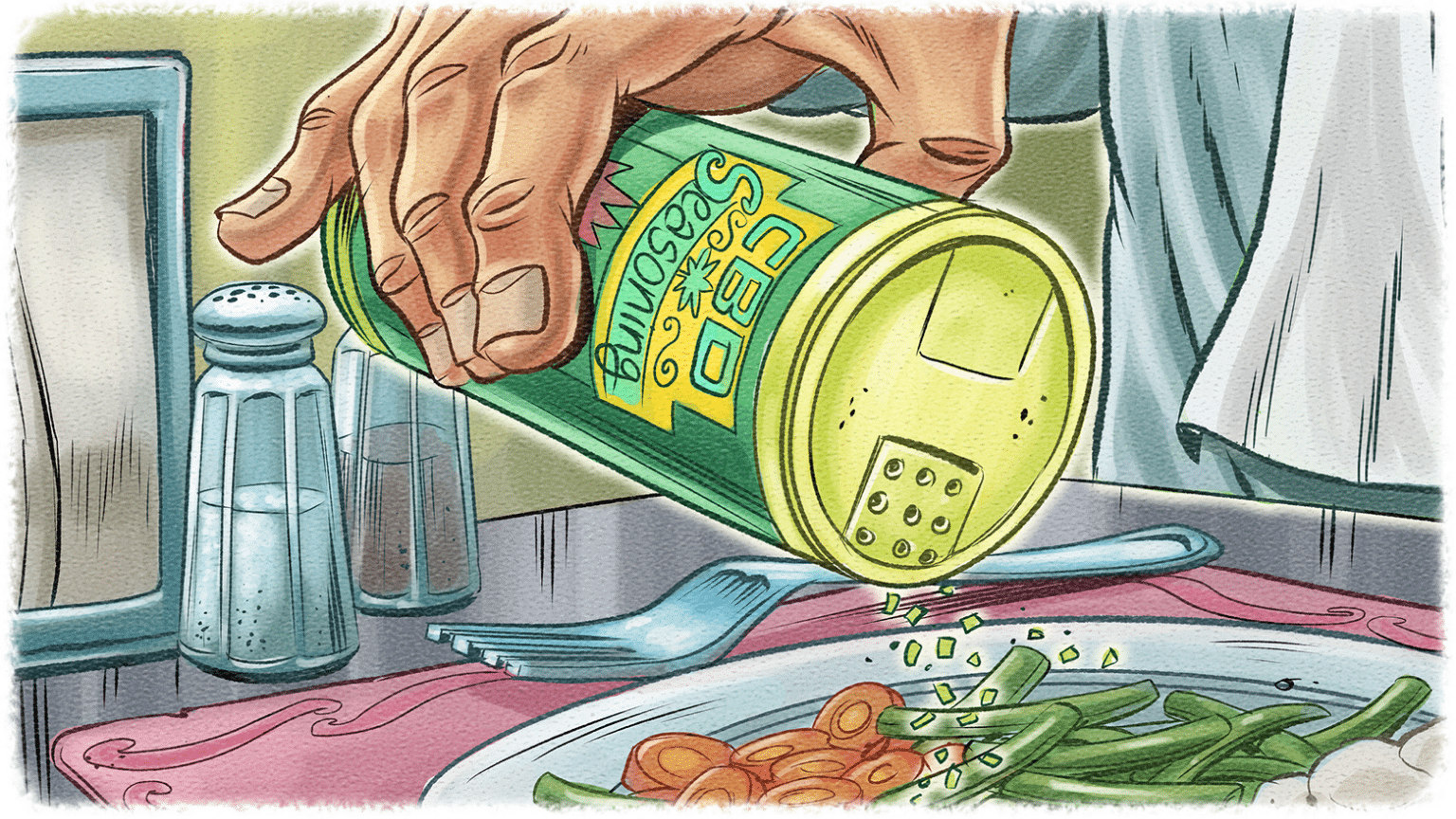 CBD and the Liver

The improper function of the liver cells is another signal for obesity. For instance, taking in too much fructose can put too much pressure on the liver and be of a significant threat to the body’s system. Inflammation is one of the signals sent by the liver to announce that it is dysfunctional.

The metabolic dysfunction has been researched through the consumption of CBD and another cannabinoid – THCV. The study confirmed that the compounds were successful in decreasing the triglycerides in the liver and helped with insulin resistance and decreased blood pressure in diabetes patients.

As we can see, there is a range of facts indicating that CBD is successful in fighting obesity and diabetes. If you have selected this natural remedy as an alternative and are looking to lose weight through the consumption of cannabidiol, our advice is to speak to a professional to receive clear and reliable guidance on CBD dosing, product intake, and more. It is incredible to find so much potential in this one compound found in cannabis and it is worth the try to let this magical substance work its wonders.

Newer Got Anxiety? Here Are The Best Ways to Take CBD Hemp for Relief
Back to list
Older 6 Ways to Support Immune Health: Does CBD Help?